Fort Thomas is a city located in Campbell County, Kentucky. 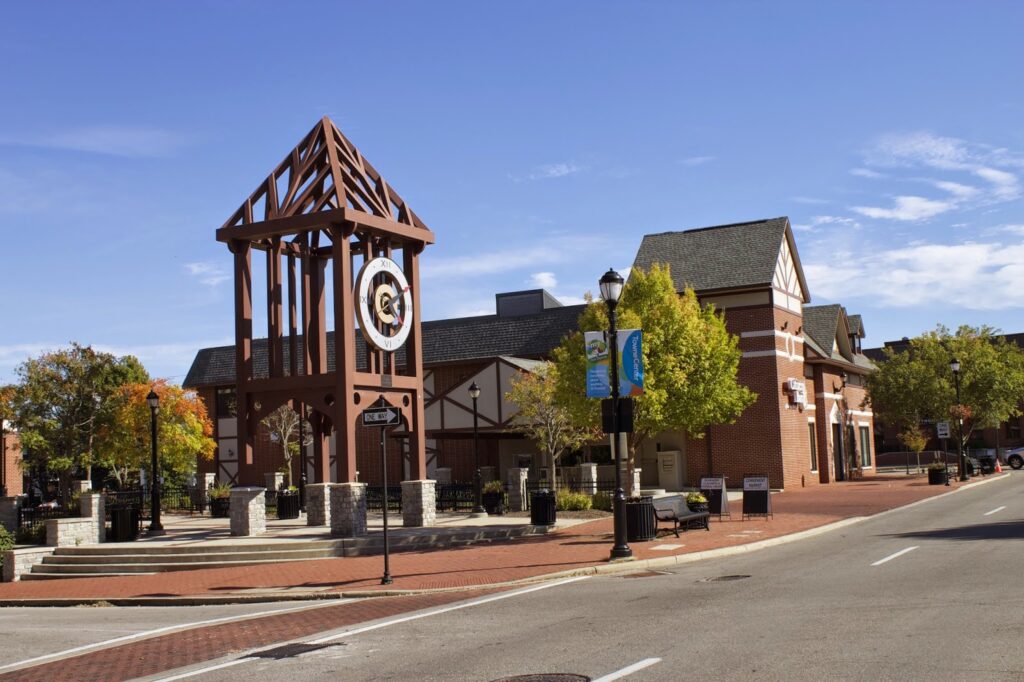 It’s the largest city in this county and it shares borders with Ohio River to its south. Fort Thomas is part of the Cincinnati – Northern Kentucky metropolitan area and is known as a suburb of Cincinnati. The population was 16,325 at the 2010. It is also the site of an 1890 US Army post. The United States Census Bureau reports the city has a total area of 6.4 square miles.

Fort Thomas is home to an independent public school district, which has 3 elementary schools: Robert D. Johnson Elementary, Ruth Moyer Elementary, and Samuel Woodfill Elementary. Highlands Middle School and Highlands High School are frequently ranked among the top schools in the country. The only public high school in the state with a Cum Laude Society chapter is Highlands High School. The schools also have fantastic sports programs. The Highlands High School football team have gone on to win several state championships. The Highlands Field House, which is the high school’s indoor sports complex, is an area for several activities such as band practice and weight lifting.

The Fort Thomas Community Museum is located here and preserves, interprets, and celebrates the cultural significance of the city while educating public on importance of community’s heritage. Fort Thomas was an induction center during WWI and WWII, with over 80,000 people signing up for the military in this location. Dozens of original buildings still stand within the historic Fort, which is now called Tower Park. The city also has the Fort Thomas Military and Community Museum, which offers eight rooms of items including: Military Displays from the Spanish American War, WWI, and WWII, the Fort Thomas Community Display, Fort Thomas Art and Artists, the Beverly Hills Supper Club Memorial Room, the Highlands High School Display, the Fort Thomas Conservancy Display, the Welcome Room, and the Tea Room. Tours of this museum are available upon request. The Museum also has a historic walking tour throughout the Fort that includes the adjoining Historic Midway District, which is a business area that was created to serve the needs of the military.